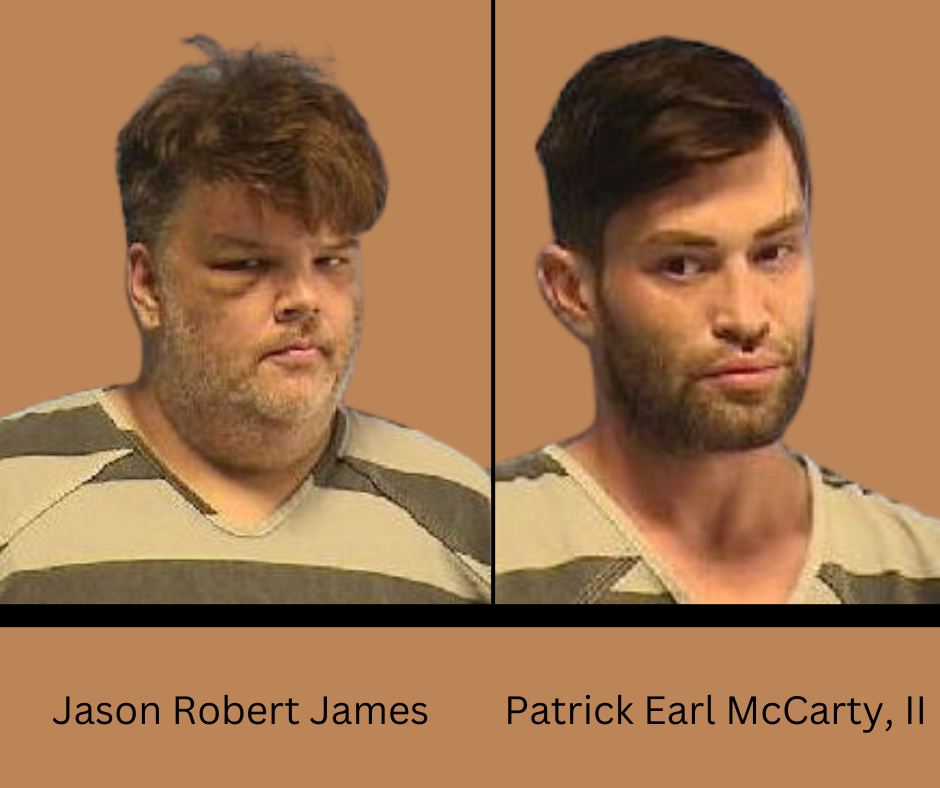 Patrick Earl McCarty, II, 36 of Slidell, Louisiana on second degree murder, obstruction of justice and 2 counts of possession of a firearm by a felon.

The case involves a murder that occurred in Lacombe, Louisiana and the body was driven and disposed of in Santa Rosa County, Florida.