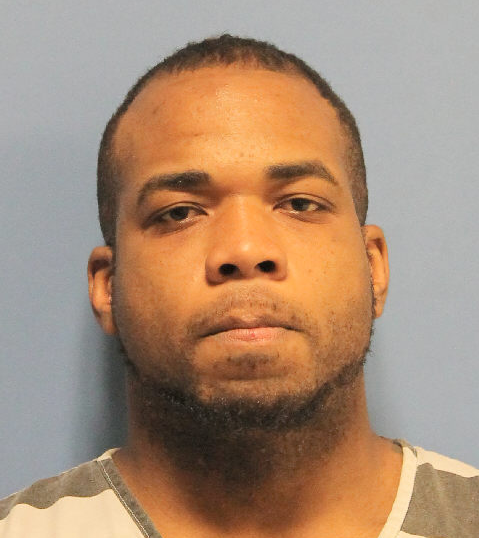 On Saturday, August 04, 2018, in the early morning hours, the Covington Police Department received a report of inappropriate behavior with a juvenile. The victim’s mother reported that she had been sitting outside of her residence when the defendant, whom she barely knew, was dropped off in front of her house. He asked her if he could use her bathroom and she told him that he could.

The victim was taken to Children’s Hospital in New Orleans for a sex crimes examination.

The Covington Police located the defendant who had fled the home. During his interview, which was played at trial, he told police that when he went to use the bathroom he found the lights off and the door locked and a man came out of the bathroom. The defendant was not arrested but a DNA sample was taken. Those were submitted to the St. Tammany Parish Coroner’s Office to be compared to the victim’s sex crimes kit.  When DNA returned it was a match with the defendant’s DNA on her perineum, breasts, navel, neck, ears, buttocks and inner thighs. The defendant was arrested.

Video testimony from the victim was played at trial. She revealed that the trauma from this incident was causing her to have thoughts of suicide and she was admitted for a week into a hospital.

ADA Jason Cuccia told the jury that there was no other reasonable explanation for how the defendant’s trace DNA could have gotten on all of the victim’s body parts unless the defendant had touched those parts.

Harper is a third felony offender and under the Habitual Offender law, he faces an enhanced sentencing range of 6 ¼ to 25 years without the benefit of probation, parole or suspension of sentence. He will be sentenced on October 11, 2022.