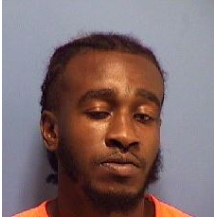 COVINGTON—District Attorney Warren Montgomery reports that Derrick Head, 31 of Slidell, pleaded guilty as charged to one count of armed robbery and one count of possession of a firearm by a felon as the trial was beginning Monday morning June 28th. Head also pled guilty as charged to misdemeanor resisting an officer. He was sentenced by District Judge Scott Gardner to 60 years for armed robbery, 40 years for possession of a firearm by a felon, and 6 months for resisting an officer. The case was prosecuted by Assistant District Attorneys Carolyn Chkautovich and Roy Burns.

According to the Slidell Police Department, at 11:17 PM on July 23, 2019, they responded to a 9-1-1 call from the victim.  The victim, while in her vehicle at an ATM, was approached by the defendant who pointed a gun at her face and told her, “give me all your money.”  She was in the middle of making a deposit, but with quick thinking, she sped away. The ATM card was left in the machine. She immediately called emergency services and gave a description of Head. 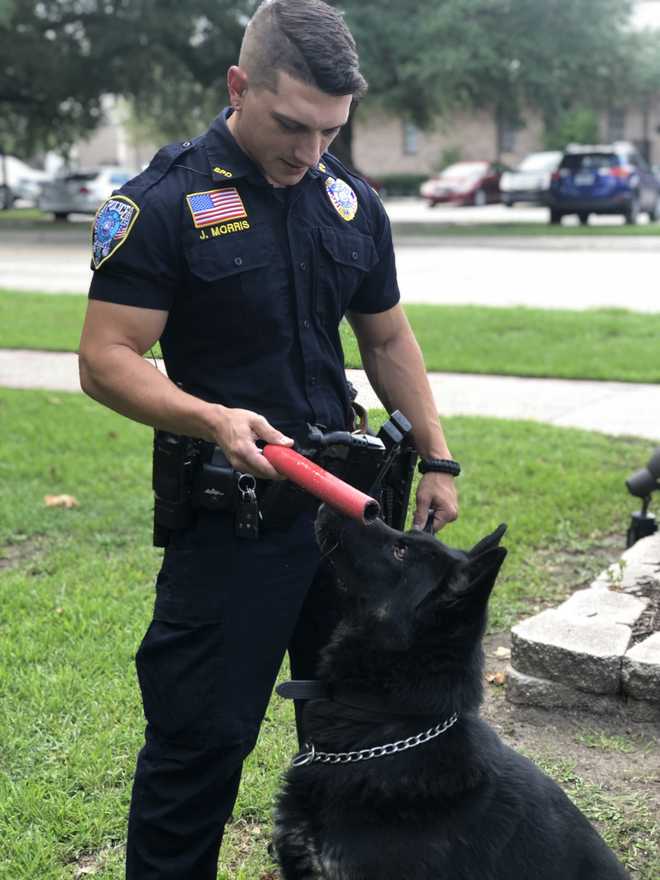 Officers Morris and Goleman, who were only a few blocks away from the location, were on the scene in seconds and observed the defendant in the bank parking lot. The defendant saw the officers and fled on foot. Officer Morris was forced to deploy his K-9, Kano, who apprehended the defendant as he attempted to jump a chain-link fence. Head continued to struggle and was laying on his left side which posed a potential danger to the officers as he may have been attempting to retrieve the firearm he had during the crime.

Officers had Head in custody by 11:21 PM, just four minutes from the time of the 9-1-1 call.  On the scene, officers retrieved a semi-automatic firearm, the victim’s bank card, and ATM receipt from the other side of the fence the defendant had attempted to climb. Head was a convicted felon on parole for two prior armed robbery convictions out of New Orleans at the time he robbed this latest victim at gunpoint.

D.A. Warren Montgomery stated, “I commend the exceptional work of the Slidell Police who were on scene within a minute of the crime. I am also grateful for the victim’s courage in participating with law enforcement throughout this case.”