By looking through his phone she discovered a video of her minor daughter being sexually assaulted as she slept. She was able to identify the abuser as the defendant by the distinctive tattoos on his hand.

During their investigation, law enforcement found two additional videos on the phone of the defendant, filming and touching the victim as she slept as well as numerous other videos of juvenile pornography.

Grandparents testified that the defendant had access to the victim on March 27, 2018 which was corroborated by time-stamped GPS records from the videos on his phone.

District Attorney Luke Lancaster stated during closing, “Pedophiles build trust. It’s how they gain access and he used that trust against the little girl that called him “dad”.

“I commend the law enforcement professionals – both detectives and prosecutors – who held this offender accountable,” said D.A. Montgomery.

The sentencing is set for June 23rd and Wilson faces 25-99 years in prison. 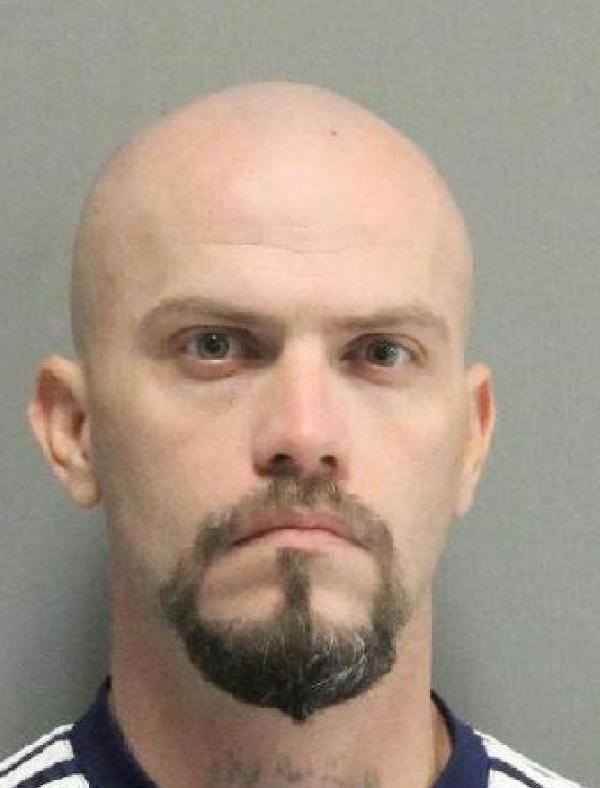