Dickerson is accused of shooting Everett Wayne Finley, 61, a former co-worker, shortly before 3 a.m. on August 12, 2020, at a home near Abita Springs. Finley later died of his injures. 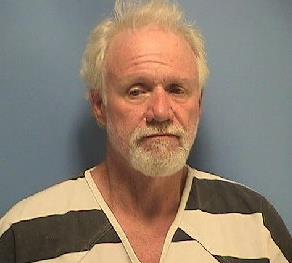