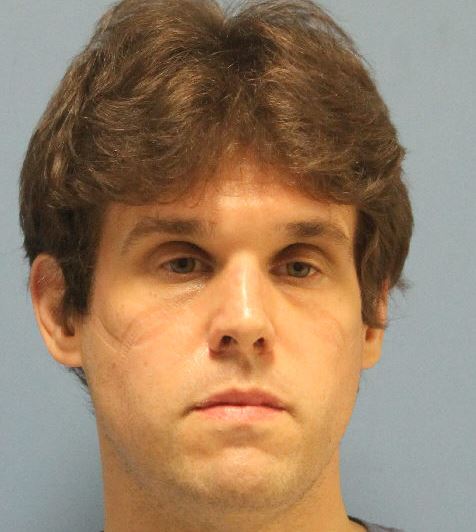 The sentence range for this crime is 6 months to 3 years in prison. He received a three-year prison sentence which the court suspended and 3 years supervised probation. He was ordered to pay a $1,000 fine.

Clark had been the pastor of Saints Peter and Paul Catholic Church Catholic in Pearl River and was arrested in October of 2020 when witnesses saw two women and him having sex on the altar of the church.

The altar was replaced by the church. A representative of the Archdiocese of New Orleans was present and agreed to the sentence. Clark has paid restitution in the amount of $8,000.