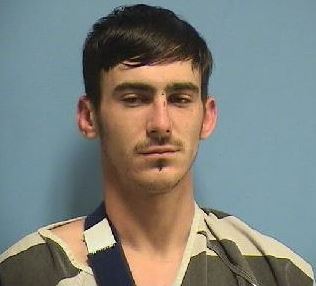 District Attorney Warren Montgomery reports that on May 19, 2022, Dalton Kyle Hinson, age 28 of Pearl River, was found guilty by a jury of  attempted aggravated burglary and battery of a dating partner involving strangulation.

On Sunday, February 14, 2021, St. Tammany Parish Sheriff’s Office were dispatched to Mandeville Sports Complex in reference to a fight taking place in the parking lot.

When deputies arrived, the defendant had already fled the location. The victim explained that she thought she was meeting Hinson in order to exchange property in the other’s possession. When they met in the parking lot, the defendant exited his vehicle and forcibly entered the victim’s vehicle and began strangling her and punching her in the face.

The victim showed deputies video footage from her phone of Hinson entering her vehicle. Victim had lacerations on her neck and bruising around the area of her right eye.