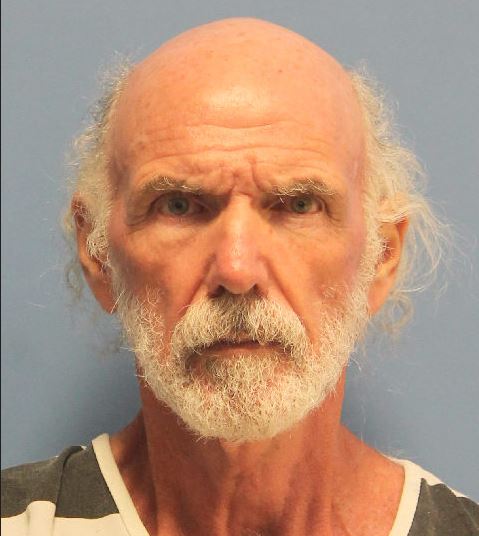 District Attorney Warren Montgomery reports that on November 17, 2022, Robert John Morrison, age 70 of Carriere, Mississippi, was found guilty as charged by a unanimous 6-person jury of Aggravated Assault with a Firearm.

On May 20th, law enforcement arrested the defendant at the Henry J. Calamari Memorial Tennis Center in Slidell. Upon his arrest, defendant admitted to police that he’d “had enough” from the victim. Police arrested him and located a gun in his tennis bag.

At trial, eye witnesses corroborated the chain of events and testified that the victim and defendant had been in previous verbal disagreements over the sport. Another witness testified, “I really thought he was going to shoot him.” The defendant testified on his own behalf telling the Court that he was told by the victim to leave the pickleball game, and that he was merely “defending his life, liberty and freedom.”

Defense counsel stated in closing that the defendant, “had to act in self-defense to save his life.”

During closing arguments, Assistant District Attorney Iain Dover addressed the jury, “I don’t want this to become the new normal. This can’t be how we respond to disagreements on the pickleball court.”

Sentencing is set for January 31, 2023 where Morrison faces up to 10 years in prison.