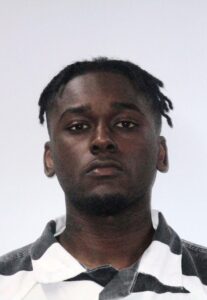 Dawson is accused of fatally shooting Ja’Quarius Taylor, 17, several times in the head near a large pond in the Angie area on Jan. 12 this year. Dawson also is accused of tampering with several items of evidence, following the shooting.

Washington Parish Sheriff’s Office Detective Corbet Hunt was the lead investigator. Assistant District Attorney David Weilbaecher presented the case to the grand jury. The defendant is currently being held at the Washington Parish jail on an $800,000 bond.