Less serious charges and traffic citations
are handled by the Misdemeanor Division.

Misdemeanor sentences are not usually more than six months in jail and/or a $500 fine. 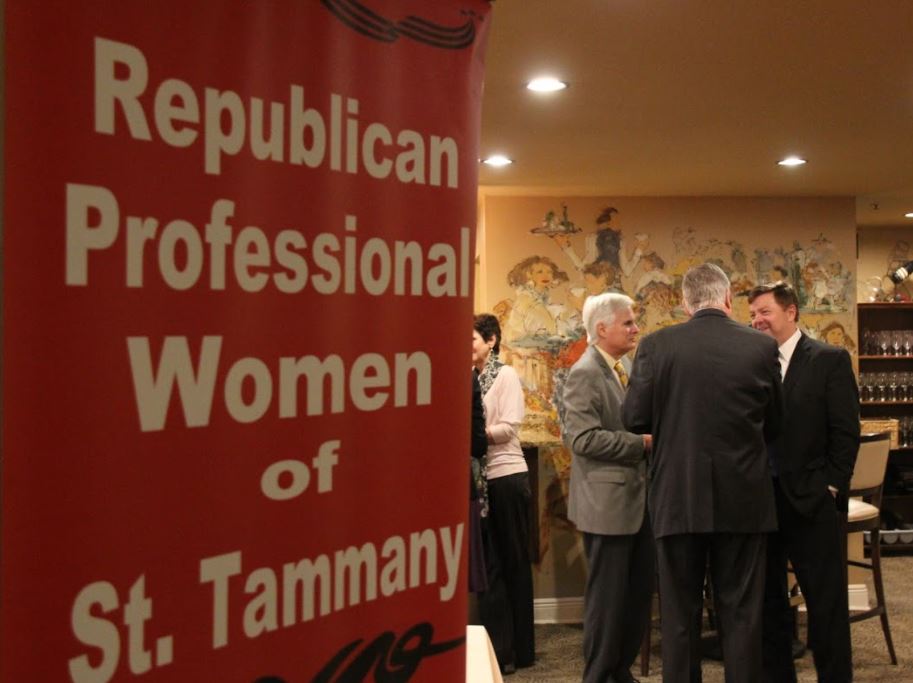 When a crime is committed, law enforcement gets the first call. In Washington and St. Tammany parishes, this is usually handled by the Sheriff’s Office of the appropriate parish. In many instances, suspects are immediately taken into custody and jailed. However, if the charge is minor, an individual may be directed in writing to appear in court on a specific date. The District Attorney’s office represents the People of the State of Louisiana. Prosecutors bring criminal charges against suspects in courts of law. The Washington and St. Tammany District Attorney’s Office has the responsibility and authority to investigate and prosecute all felonies in those two parishes. Before issuing a case, an Assistant District Attorney (ADA) will review the facts with police investigators and sometimes meet with the victim of the crime.

The ADA evaluates whether there is enough evidence to support the charges originally brought by police. If the evidence is convincing, the prosecutor will determine the final charges and compile an official list known as the Bill of Information. In some cases, the ADA may decide not to proceed with a case against a defendant. A prosecutor may decline to prosecute or “refuse” a case if there is insufficient evidence or if more investigation is required. Cases are tried by the Judges in Washington and St. Tammany Parishes.  For more information on the Judges, visit www.22ndjdc.org.

The Misdemeanor Division has principal responsibility for prosecuting misdemeanor crimes. The Misdemeanor Division is staffed by an Assistant District Attorneys in addition to legal secretaries and investigators. The attorneys and investigators in the Misdemeanor Trial Division are assigned to the 22nd Judicial District Court, Bogalusa City Court and Slidell City Court to prosecute misdemeanor criminal offenses that occur in Washington and St. Tammany parishes. Much of their time is spent in the courts on docket calls, pre-trial matters, pleas before the court, revocations and court trials. When the attorneys and investigators are not in the courtroom they spend their time reviewing and preparing the cases for the next court date, pre-trial, plea, revocation, trial or post-trial matter including locating witnesses, interviewing witnesses and reviewing evidence.

What is a Misdemeanor?

Individuals who are accused of having committed misdemeanor crimes are either arrested or given a misdemeanor summons (similar to a traffic citation). If an individual is arrested, posts a bond and is released from jail, his/her Arraignment date will appear on the bond paperwork. If an individual receives a Misdemeanor summons (no arrest) his/her Arraignment date will appear at the bottom of the summons. Failure to appear at your Arraignment will result in a bench warrant being issued for your arrest.

At your Arraignment you may either plead guilty or not guilty. If you plead not guilty, you will be given a subpoena to return for your Trial date. Failure to appear at your Trial date will result in a bench warrant being issued for your arrest. If you wish to have an attorney represent you at trial, you should hire an attorney prior to your Arraignment date.  If you cannot afford an attorney, you can contact the Public Defenders’ Office (985.892.5002).

Misdemeanor Trial Division
What is a Misdemeanor? 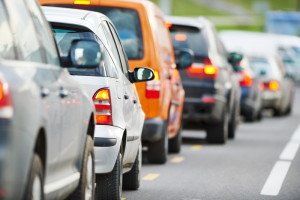 The Office of the District Attorney prosecutes violations of state traffic laws occurring within Washington and St. Tammany Parishes. If your ticket was issued by a police officer under the state traffic laws and within the jurisdiction of St. Tammany and/or Washington Parishes, then your ticket will be prosecuted in District Court by the Office of the District Attorney. If you have received a ticket and you wish to pay by mail before it has formally been charged by our office, please refer to the bottom of your ticket. On the bottom of your ticket will be the number to the Sheriff’s Office. Please contact the Sheriff’s Office in order to find out the amount of your fine as well as how to proceed with paying your ticket by mail. You may also contact the Sheriff’s Office for any inquiry relating to how to pay your ticket online. However, some traffic infractions are “court mandatory” and cannot be paid online. The Sheriff’s Office can advise you as to whether or not your traffic infraction is “court mandatory”. St. Tammany Sheriff’s office: http://www.stpso.com/. Washington Parish Sheriff’s office: http://www.wpsoweb.com. Please note that payment of a ticket constitutes a plea of guilty. Persons have until 3:00pm on the date that appears on the bottom of your ticket (your court date) to pay their fine. Failure to pay will result in suspension of your driver’s license. If you wish to contest your traffic ticket, you must appear in Court on the date that is written on the bottom of your ticket. Please note that that date is your TRIAL date, therefore if you wish to have an attorney represent you in contesting the ticket, you should come to court with your attorney on that date. Please note that requests for continuance of your trial date MUST be done in person and cannot be taken over the phone. If you miss your court date and/or fail to pay your fine by the deadline, you must appear before a Judge of the 22nd Judicial Court  to have your ticket placed back on the traffic docket. Please contact your Clerk of Court for the time and dates of Traffic Court in your Parish. Washington Parish Clerk of Court or St. Tammany Clerk of Court.