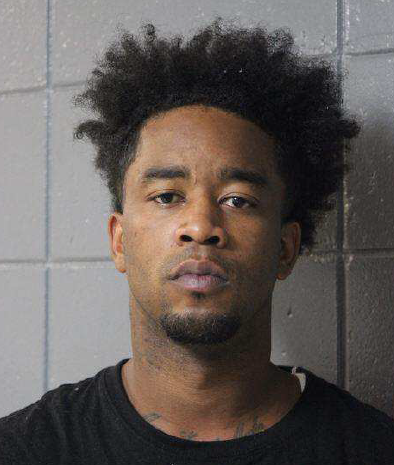 District Attorney Warren Montgomery reports that on Thursday, June 2, 2022, Damion D. Thompson, 30, of Bogalusa, Louisiana was sentenced by District Judge Raymond Childress to life in prison without the benefit of probation, parole, or suspension of sentence for 2nd degree murder in the death of Marcus Tennison, a 36-year-old Bogalusa man. In addition, Thompson was sentenced to 2 years for illegal use of a weapon and 10 years for aggravated battery. The sentences are to run consecutive to each other. A jury unanimously found him guilty on February 22, 2022.

In August of 2020, the Bogalusa Police Department received a report of multiple gun shots in the area of Austin Street at Coburn Street. The victim was found having been shot multiple times and pronounced deceased on the scene. Law enforcement was able to locate eye witnesses, and one told police that they had seen the defendant shoot the victim outside of a bar. A second victim in this matter, a 40-year-old Bogalusa man, was shot in the hand as he happened to be in the line of fire.