Bogalusa Man Pleads Guilty to Manslaughter, Second-Degree Kidnapping and Felon in Possession of a Firearm

Bogalusa Man Pleads Guilty to Manslaughter, Second-Degree Kidnapping and Felon in Possession of a Firearm 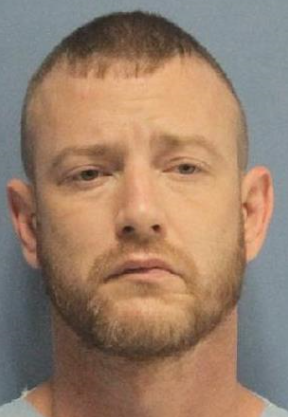 In July of 2016, the defendant shot and killed his girlfriend. After killing the victim, the defendant kidnapped their then-three-year-old child and fled to Mississippi where he was ultimately apprehended.

This case was first tried in 2018 and Talley was found guilty of second-degree murder, second-degree kidnapping and possession of a firearm by a convicted felon. However, the murder and kidnapping were non-unanimous verdicts and those two counts were remanded to the District Court for a new trial pursuant to the United States Supreme Court ruling in Ramos v. Louisiana.

The plea was designed to give an effective life sentence to the defendant, to spare the victim’s now 7-year-old son from testifying against his father for a second time, and to provide finality and closure to the victim’s family. The mother of the victim provided a moving impact statement prior to sentence being imposed; she is now raising her grandson.

Assistant District Attorney Carolyn Chkautovich prosecuted the case. The District Attorney’s Office would like to thank the victim’s family for their cooperation, participation, and support through during the five years that this case has been pending. Detective Matthew Rowley of the St. Tammany Parish Sheriff’s Office spearheaded the investigation of this case.

For more information see the original press release from 2018. https://damontgomery.org/ex-boyfriend-found-guilty-murder-kidnapping-pearl-river-womans-death/