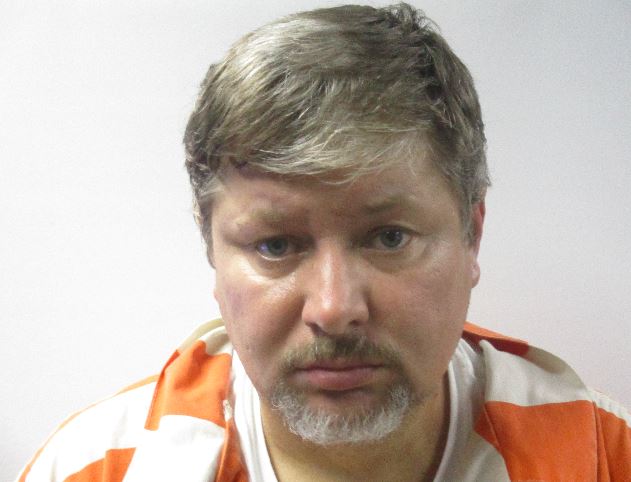 On September 23, 2019, the Washington Parish Sheriff’s Office was called to the victim’s home. The mother of the victim had been alerted that the defendant, her boyfriend, had possibly sexually abused juvenile family members in the past.  The juvenile victim in this case was asked if the defendant had molested her and she admitted that he’d been abusing her for several years, starting at the age of nine and ending at age 14.

During the police investigation, the defendant eventually admitted the abuse. Several other victims contacted police alleging sexual abuses which took place over a long time-span across various jurisdictions.

Dyson pled guilty just as jury selection was set to begin. He was sentenced to 40 years with the Department of Corrections without the benefit of probation, parole, or suspension of sentence. The victim and her mother were in support of the plea terms and were present for the plea.  Both gave victim impact statements to the court.