District Attorney Warren Montgomery has implemented improvements across the board.

Hired Top-Notch Prosecutors and Staff.  We are proud to have a team of smart, professional, and ethical prosecutors on our team. We’ve also recruited and hired respected investigators with backgrounds in local, state, and federal law enforcement. We’ve attracted talented support staff to round out our team. They all work together to help keep our community safe.

Upgraded Technology. During the Warren Montgomery administration, we completely updated the technology of the District Attorney’s Office. We invested in scanners and other technology to digitize all records, including evidence submitted by law enforcement agencies. All dockets now can be managed digitally. Our prosecutors were provided secure emails to communicate with outside attorneys and the public, and they were given laptops so they can access our digital files from the courtroom. This technology, which allows staff members to work remotely, has proven to be invaluable during the current pandemic.

Implemented Fair Policies/Procedures. The Montgomery administration created the first employee manual, laying out in detail the expectations for professional, ethical behavior. We implemented an electronic time and attendance system to ensure even treatment among employees. We also established generous family leave policies to attract and keep talented, young professionals who are starting families. 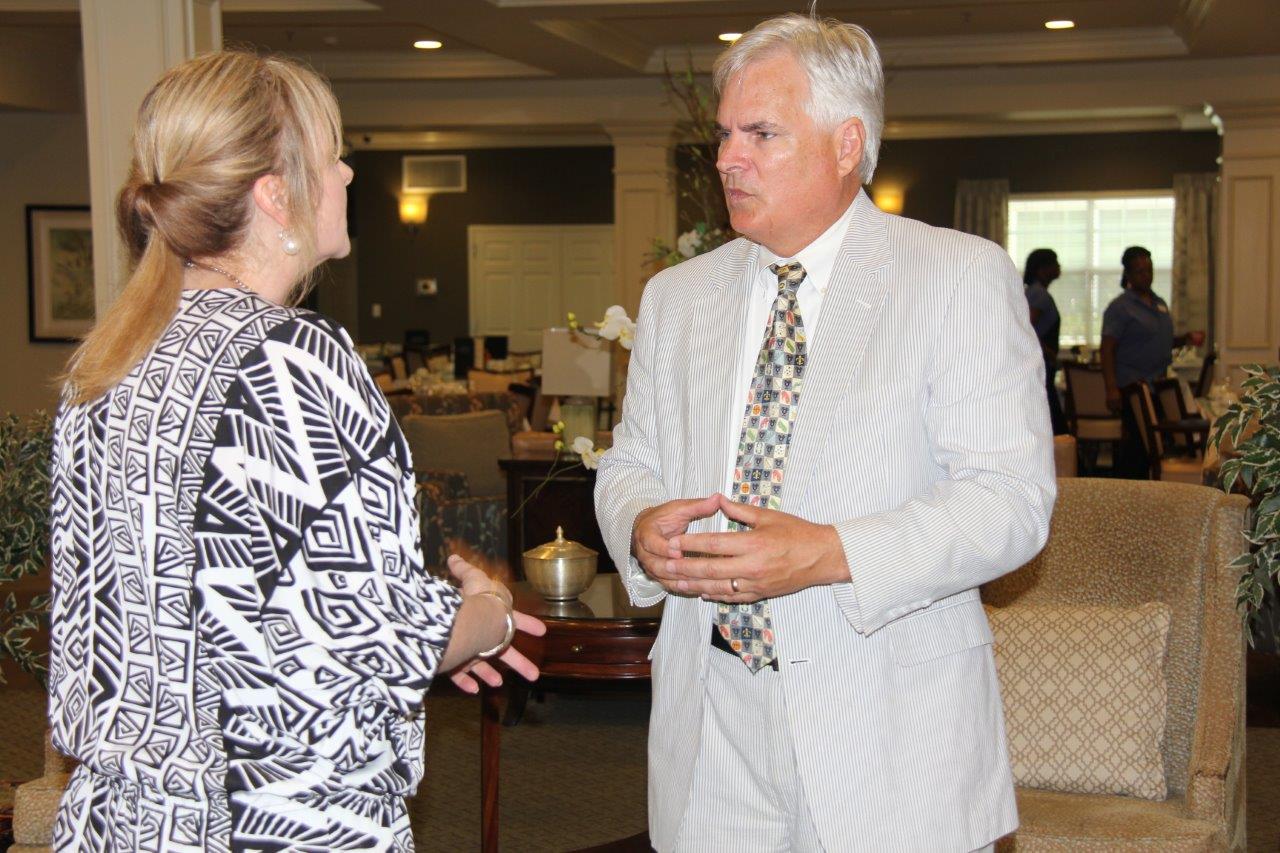 Created a Screening Division. From the beginning, the Montgomery administration realized that a key component to ensuring swift and fair justice was to screen cases fully to verify proper charges and solid evidence. We have built a division that is staffed with four full-time prosecutors with the part-time assistance of other prosecutors. We entered formal agreements with law enforcement agencies on guidelines for submitting a complete case and a timetable to ensure the most efficient and successful prosecution. We established other procedures that enable prosecutors to work with officers to identify and address possible weaknesses in each case. The Screening Division and new procedures enable us to strengthen cases for prosecution on the front end and identify early those who may be wrongly charged.

Increased Victim Advocates. In 2015, the District Attorney’s Office had one full-time Victim Assistance Coordinator (VAC), who had to juggle the responsibility of keeping hundreds of victims informed about case developments each year with directing them to needed services and supporting them in court. Since that time, the Montgomery administration has added three additional full-time Victim Assistance Coordinators–one dedicated to serving domestic violence victims, one serving Washington Parish, and an additional coordinator serving St. Tammany, where there is a heavier case load. We also implemented new procedures that require our Victim Assistance Coordinators to reach out to victims within a set number of hours of the crime. This enables our staff to be a point of contact for the victims and help them navigate the criminal justice system.  We’ve also transformed two spaces within the office into “living room” spaces for victims and witnesses to comfortably await meetings and trials. Recently, we produced a film for victims and witnesses so that they could become more aware of the process of trial called, “What to Expect Your Day in Court.”

Improved Prosecutions.  The Montgomery Administration has focused on prosecuting the most serious crimes, thus increasing overall prosecutions by 8 percent. The improvement in domestic violence prosecutions has been even more dramatic. When D.A. Montgomery took office, a single prosecutor was assigned to review more than 500 cases a year without needed support. The Montgomery administration re-dedicated resources and built a unit of two prosecutors, an investigator, victim assistance coordinator, and secretary. We became proactive in reaching out to victims to solidify cases against abusers, and we began partnering with local law enforcement agencies and community organizations to enhance victim safety. As a result, we have dramatically increased the domestic violence conviction rate from about 49 percent in 2014 to 79 percent in 2018.

Implemented Uniform Plea Policies.  My administration implemented uniform policies and procedures for prosecutions and pleas, including a system of checks and balances to make sure that all defendants are treated fairly, and justice is not reserved for the politically connected.

Streamlined Operations. The Montgomery administration streamlined the management of the Civil Division, reduced the number of attorneys, and saved taxpayers more than a half-million dollars in annual payroll.

1) Importance of Screening
2) How Did We Save Taxpayers over a Million Dollars?
3) What Changed When I Took office?
4) How Accessible Are You?
5) How Does our Office Help Crime Victims?
6) What Improvements Have Been Made in Prosecuting Domestic Violence?
7) How Does My Office Reduce Crime?
8) Why are Trial Quotas Bad for our Community?
9) What are the Advantages of Plea Deals?